Hello! I've made another shirt dress, but this one is next-level, thanks to the piping. I made this and took the photos a few months ago, hence the bare legs! 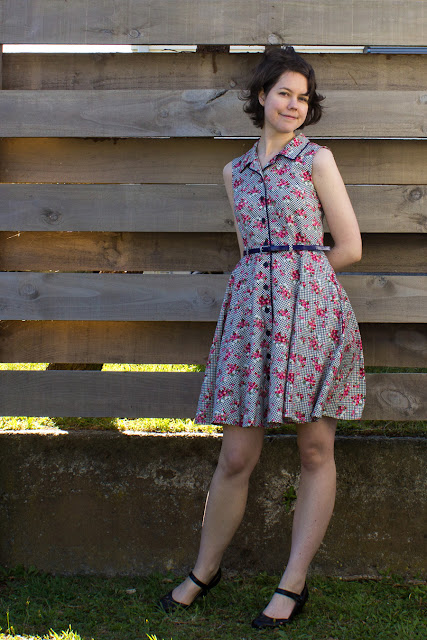 It's probably one of the best things I've made, I think! I really love the fabric and I'm really pleased with how the piping complements it. I even mocked it up on the computer to decide what style to make and what colour to make the piping... nerd! Haha :)
It looks kinda black but it's dark navy which matches the background check on the fabric. 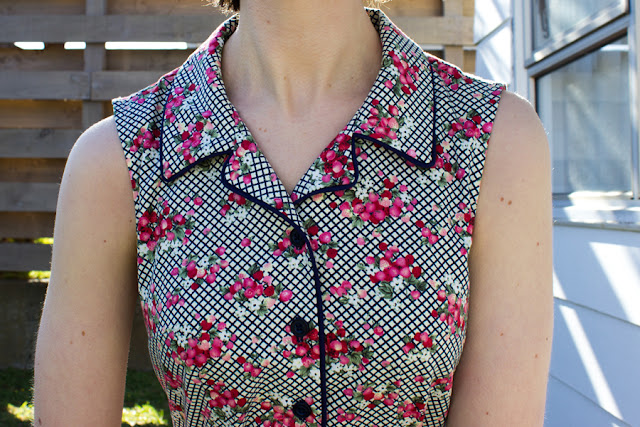 I found the piping challenging, so here are some tips from me!

-You don't have an undercollar for piped collars, as you want the piping to sit on the edge, so there is no need to roll the seam to the underside! I cut 2 collars the exact same size.

-When making the piping, I found I could use the groove in the bottom of my invisible zip foot to hold the cord in place while I wrapped it in my bias strip! This worked because I used a very narrow cord.

-I stingily bought minimal piping cord, then realised I forgot to allow for both sides of the front! I had just enough, but i had to taper the piping to nothing halfway through the underlap. You don't see it because it's underneath, but it looks a bit funny. Next time I'd have it go all the way to the waistline, for neatness's sake! And maybe also have the piping with no cord in it at the point where it's hidden, so it doesn't add unnecessary bulk...hmm, ideas, ideas. 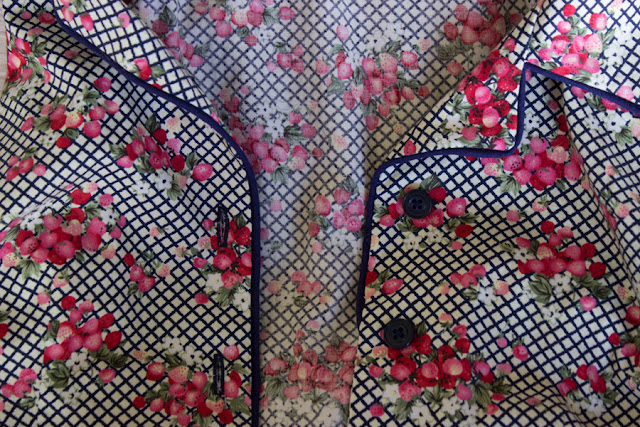 -I didn't pipe the underlap of the skirt, and still wouldn't, as it is is completely hidden.

As for the sewing of the piping, that was the trickiest bit. Mainly the corners of the collar point!

-You have to clip into the tape part of the piping (the bit that will be enclosed in the seam) to get it to go around the corner.

-I found a snippet of "Cool Couture: Construction Secrets for Runway Style" by Kenneth King on Google Books, which had piping instructions.
This mentioned squashing the piping up at the corner, easing in extra length when you sew it on initially. This way, it sits nicely when it's turned out and goes from an inner curve (shorter) to an outer curve (longer). I did my best to do this, but I won't say my piping looked perfect. Passable though. lol. 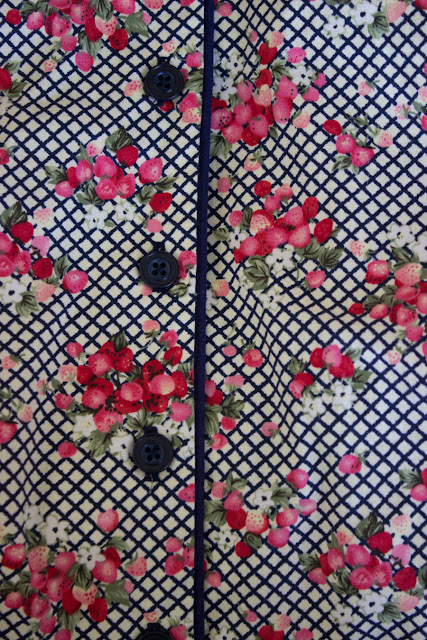 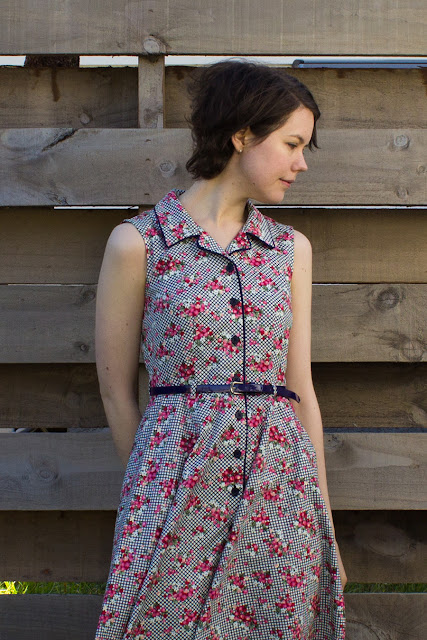 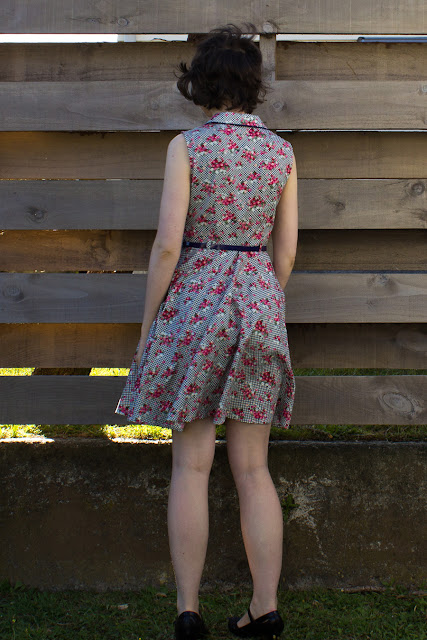 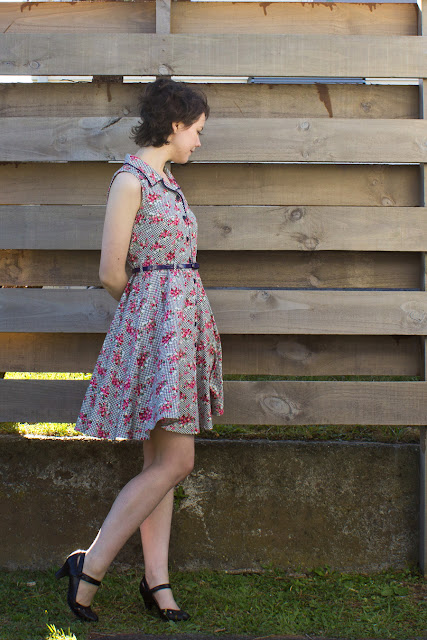 The skirt is a three-quarter circle with the addition of a seamed centre front facing for the buttonwrap (the seam being necessary of course to contain the piping!). Same facing deal goes for the bodice. The bodice pattern is the same frankenpattern shirt dress I've used twice before, with the aforementioned collar and facing tweaks.

There are pockets (yay!) and belt loops (yay!). I think that's about it!
More piping please. I need to get more into details that take garments up a notch. They're so worth it.

What excellent sewing details make your heart skip a beat? 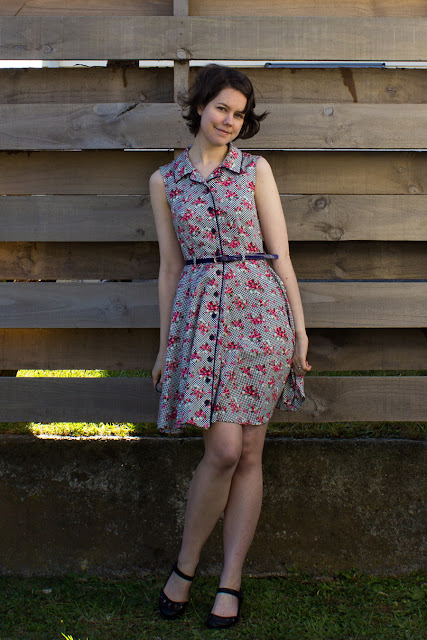